Hi, my name is Marna Bennett, and I have been with Dogtown since 2014.

Before working with Dogtown, I was working in imports and exports, which is a specialised field and quite an involved career.   I worked in this field for 38 years for different companies and was with the last company for 20 years where I worked for four different companies (at the same time) over this period. I found this line of work very challenging and enjoyed it.

In about May 2013, my daughter Chantal told me about this dog shelter in Summit Road Midrand called Dogtown, and she wanted to volunteer there and asked if I would like also to volunteer.   It sounded interesting, but I could not start volunteering there and then. I went along to Dogtown in January / February 2014 to learn about volunteering.   I went through every Saturday morning for a couple of months and then started volunteering on Sunday mornings as well.   After a few months, I decided that I preferred Sundays as it was quieter, not many volunteers.   After a few more months, I then started going up to the shelter at 7H00 in the morning to help feed the dogs and would then stay there the whole day to assist with feeding at 15H00 in the afternoon.

About a year after starting at Dogtown, I was hooked on all the gorgeous furbabies, and Dogtown became a very important part of my life even though I only spent Sundays there. My family and home life were put on hold on Sundays as this day was DOGTOWN DAY!!!!   If I took any leave from my job and was going to be at home, then I would go and spend time with the dogs.

In 2016 due to many changes in the company I worked for, I was retrenched and spent many days with all the dogs at Dogtown. July and August, I was helping to run the shelter at the branch in Midrand as by that stage, most of the dogs had already been moved to the Farm, and most of the caregivers were at the Farm as well.   There were about 60 dogs still at the Centre – 30 adoptables and 30 rehab dogs.   I loved taking on the position as a caregiver over this time. Then Greg, my husband, suggested that I was always at the shelter and must see if I couldn’t get a job working for them. So in August, I saw that Dogtown was looking for a caregiver, so I discussed the option of applying for the position with Tracy, and she said that they would discuss it and let me know.

A couple of weeks later, there was an application advertising for a new position in the office to work with Elanza.   I applied for this position as well. I met with Elanza to discuss both positions, and I then decided that I would go for the official position, but I would need time with the furkids as they were a very important part of my life.   Tracy and Elanza understood this and were happy with the situation, and I was offered the position in the office.   On the 1st of November 2016, my greatest dream came true – I finally became a permanent part of DOGTOWN and joined the team at the Farm.

As there were still furbabies at the Centre in Midrand, I would still go and spend time there on my off days.     There were occasions when I had to go and help run the centre for a few days, which I thoroughly enjoyed.   In November 2017, the final move was to move all the last 60 dogs to the Farm.   What an experience that was. Working for Dogtown has been an awesome experience, and I would not change jobs for anything.   I work with humans, and I work with furbabies; what more could I ask for 🙂 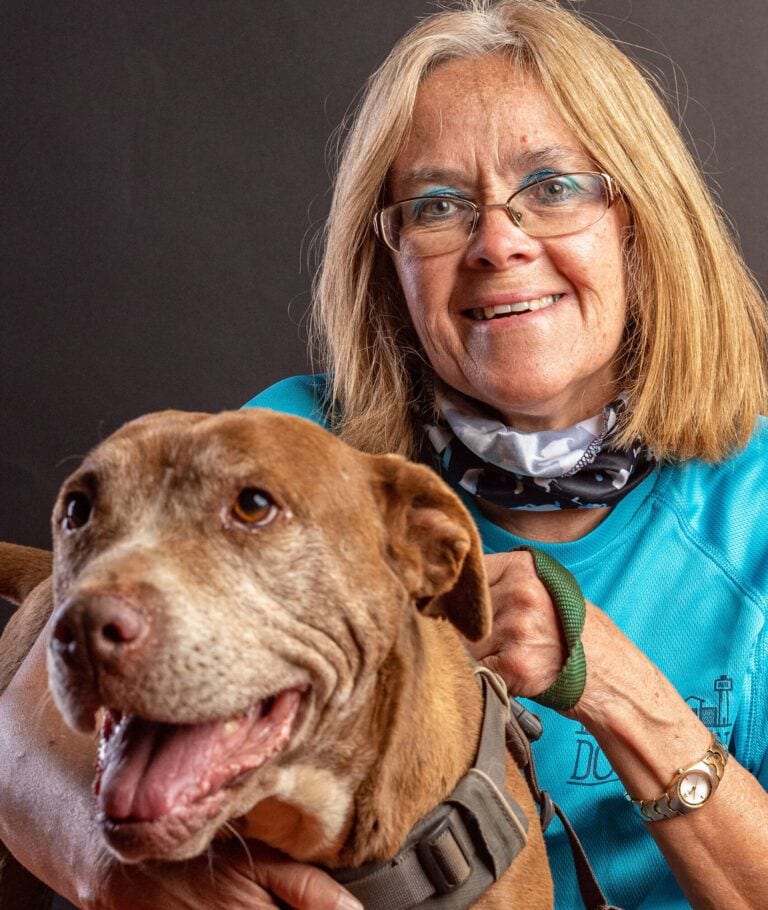 Want to Work With Dogs? Here’s How To Get Started